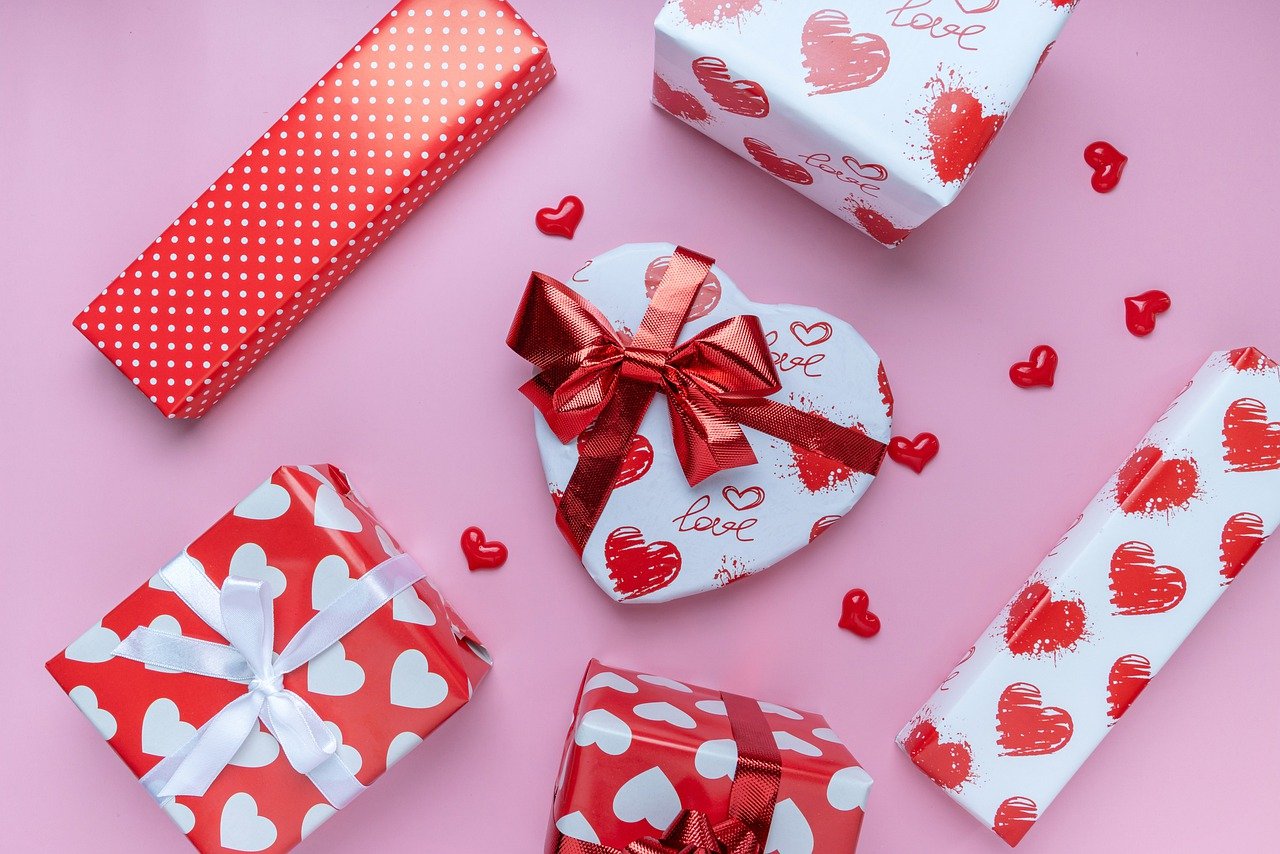 As we know, weddings are very special moments for each couple’s life because they bring together relatives, friends, colleagues to celebrate the joy and happiness of the couple and make the day memorable.

Along with that, anniversaries also play a very important role in a couple’s life and are the perfect opportunities to reminisce the joy and celebrate the love of two people.

In most cultures, the wedding anniversary is considered to be a crucial occasion, and it is generally celebrated in a very significant and meaningful way.

Here are some traditional anniversary gifts Ideas by year we hope will be useful to you.

Paper is the first in the list that represents the traditional gift. The threads in the paper epitomize the connectivity and strength of your thriving relationship.

Also, a blank paper is referred to the new life together. Because of its bank, it symbolizes a clean canvas that you can write your own story on it.

The 2nd anniversary is considered the maturation and recognizing of your relationship together. When it comes to traditional anniversary Gifts, the cotton woven epitomizes how you become more interconnected as time passes by.

Till your 3rd anniversary, the two of you have known much better and, you are much stronger than before. That is why leather is the 3rd-traditional anniversary gift of choice.

Leather represents protection and shelter just like a fortified hide that no longer kneels down to weakness.

Enjoy completing halfway to a decade for your marriage milestone. On the 5th anniversary, couples love sharing each other wood in a traditional way.

This shows the strong roots that have sprouted much like a tree, the durability, and the strength of your marriage. So that, you can bear anything together.

You have withstood ten whole years of your amazing marriage and traditionally aluminum or tin is your 10th anniversary choice of gift, which represents the flexibility and strength of your marriage.

Also, tin and aluminum won’t rust, which means, they won’t wear down for many years to come.

Let’s cheer the 15th year of your marriage with the traditional gift of crystal that represents the sparkle and clarity in your marriage.

However, crystals may be fragile, but it is also robust just like your marriage, which is strong enough to have lasted for 15 years and will last forever.

You have spent together two whole decades of your marriage journey that is the stage of humongous marriage celebration. The traditional gift china that represents the beauty and fragile nature of your relationship

It needs to be taken care of and handled with caution so that, it doesn’t break early just like these days marriages breaking up.

Finally, you have completed halfway to the golden year. The 25th anniversary is referred to as the silver anniversary. And it is worth celebrating with such a precious and valuable metal.

Silver shows the shine of your marriage, spending a quarter of a century with your husband/wife.

Many congratulations on reaching the mark of the 50th golden anniversary, which is definitely not an easy accomplishment.

Staying 60 years together for a successful marriage is amazing. It is a notable part of a relationship that has lasted 60 long years and is still on, and your love is unassailable, unbreakable, your patience Imperishable

Celebrating a special anniversary like this one calls for a stone that shows unbeatable and enduring love.

Sending anniversary gifts to your loved ones and celebrating this special moment with your partner is a great way to share your emotions and feelings towards each other. It makes your bound much stronger for a lifetime. And we hope you love these ideas and share them with your love.